On September 23, 2020, Schema-Archimandrite Elder Timotheus (Sakkas), abbot of the Holy Monastery of the Paraclete, near Oropos (Attica, Greece), reposed in the Lord. He was known throughout as a God-bearing elder, teacher and defender of the true faith.

END_OF_DOCUMENT_TOKEN_TO_BE_REPLACED

In light of the coronavirus pandemic, we want to let you know that your Church is thinking of you and it is here to help.

END_OF_DOCUMENT_TOKEN_TO_BE_REPLACED

Dear parishioners, You are invited to a grand celebration happening in our community on Sunday February 23. That day we will celebrate St. patron day of our Church, 60th anniversary of Circle of Serbian Sisters and 20th anniversary of the service of our priest father Obrad.His Grace bishop Mitrofan will visit us along with a number of priests from our Diocese. SKUD Frula will prepare cultural program. Welcome to your Church!

Board of Directors of Church-School Congregation,
father Obrad Filipovic

Bishop Joanikije of Budimlje-Niksic on the new Law in Montenegro “…Terrible injustice is being imposed against the Serbian Orthodox Church; we are experiencing an attack on Orthodoxy in Montenegro, designed, projected, but, as Christians, we have a duty to resist and to stand up against the injustice, that our people and their priests have done.

END_OF_DOCUMENT_TOKEN_TO_BE_REPLACED

Despite strong protests from the hierarchs, clergy, monastics, and faithful of the Serbian Orthodox Church, the majority religion in the country, the Montenegrin Parliament adopted the anti-Church law “On Freedom of Religion and Belief and the Legal Status of Religious Communities” yesterday.

END_OF_DOCUMENT_TOKEN_TO_BE_REPLACED
Attached is the schedule of upcoming Services for the month of January. You can also view the full schedule by clicking here. On October 11, 2018, in his letter to His Holiness Patriarch of Kirill and All Russia, His Beatitude Metropolitan Rostislav of the Czech Lands and Slovakia assured him of his unwavering position in regard to the ongoing gross interference of the state authorities in the internal life of the Church in Ukraine. END_OF_DOCUMENT_TOKEN_TO_BE_REPLACED 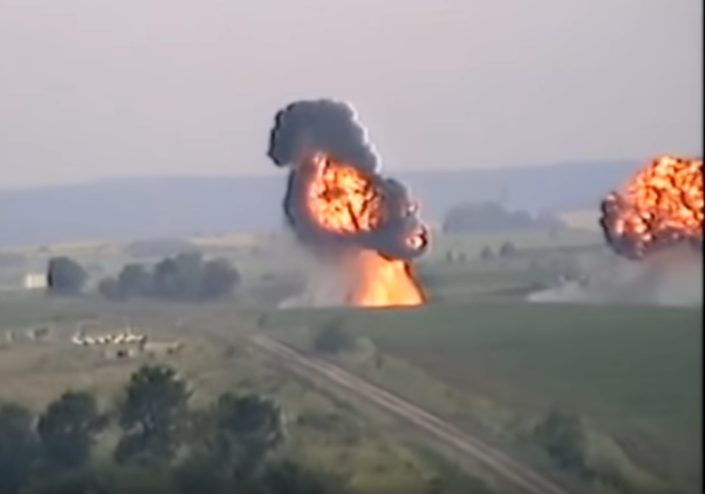 On the 4th of August 1995, the Croatian Operation “Oluja” (Storm), an invasion of the Republic of Serbian Krajina, created the worst refugee crisis Europe has seen since World War II. In a few days, more than two hundred thousand Serbs, almost the entire population, fled their homes, and thousands of Serbian civilians lost their lives. The Serbs of Krajina, who had earned the right to their land through centuries of blood, sweat and tears shed defending Christian Europe, disappeared.

Their sacrifice has not been forgotten. On Sunday August 5 after the Liturgy at our Church a memorial Service will be served to all that have been killed in the last war in Krajina. 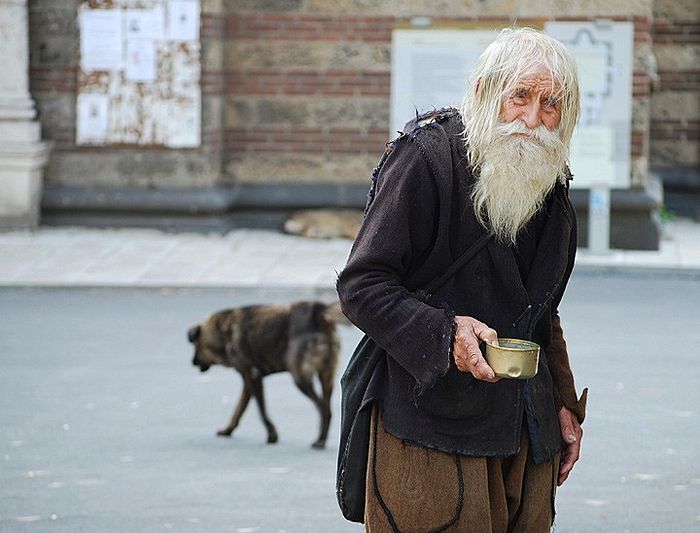 “Pray to your Guardian Angel! He helps and prays to God for you!”

That’s what Grandpa Dobri told me when I saw him once in the narthex of the St. Alexander Nevsky Church. My friend Georgi  also wanted to meet him, and it happened in a marvelous way, again in the narthex of this largest church, whose largest donor was this old-fashioned grandpa.

He looks like he comes from another century, and he was from another age: from the future we all await. He is an example that we will never forget and gave advice that will be as carved on stone slabs in our hearts. END_OF_DOCUMENT_TOKEN_TO_BE_REPLACED 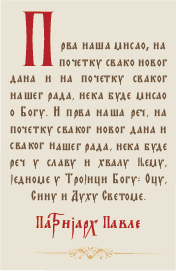 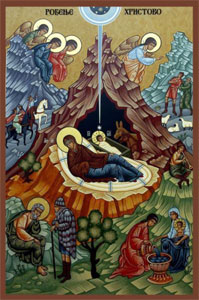